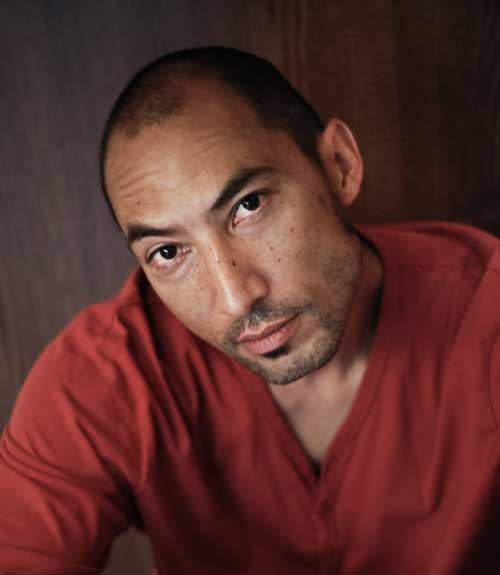 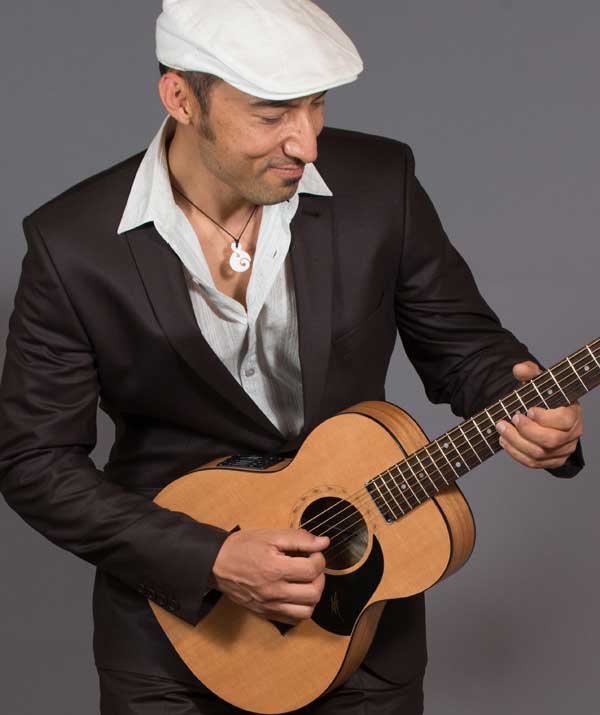 Direct from Downunder Guitarist/vocalist Gordon Tama brings to the stage a mix of popular covers cleverly reworked and transformed into a platform for his lyrical improvisations and heart felt vocals .Gordon is an extremely versatile multi instrumentalist/vocalist and has been entertaining audiences in every possible situation from pubs to clubs , lobby bars to concert stages and radio to television. He has worked all over the globe including Asia , Europe and the USA .

Gordon started his musical journey in Christchurch New Zealand playing in local bands and singing in local theatre productions. After a short career in New Zealand, he decided to further his musical journey by heading to a bigger pond. Gordon worked extensively on the West coast of the USA performing with numerous artists, working on sessions ,teaching and performing solo in local venues. Moved to Sydney in 2003 and established himself as a local hired gun as a guitarist, bassist, percussionist ,keyboardist and backing vocalist, working with numerous local and touring artists. He is a highly versatile musician incorporating a vast range of styles and genres into his repertoire including Rock, pop, Latin ,Jazz and soul .Gordon makes regular appearances in Europe performing both solo and with various artist in festivals, venues and events such as Eurovision and Musikmesse .

We use cookies to ensure that we give you the best experience on our website. If you continue to use this site we will assume that you are happy with it.Ok