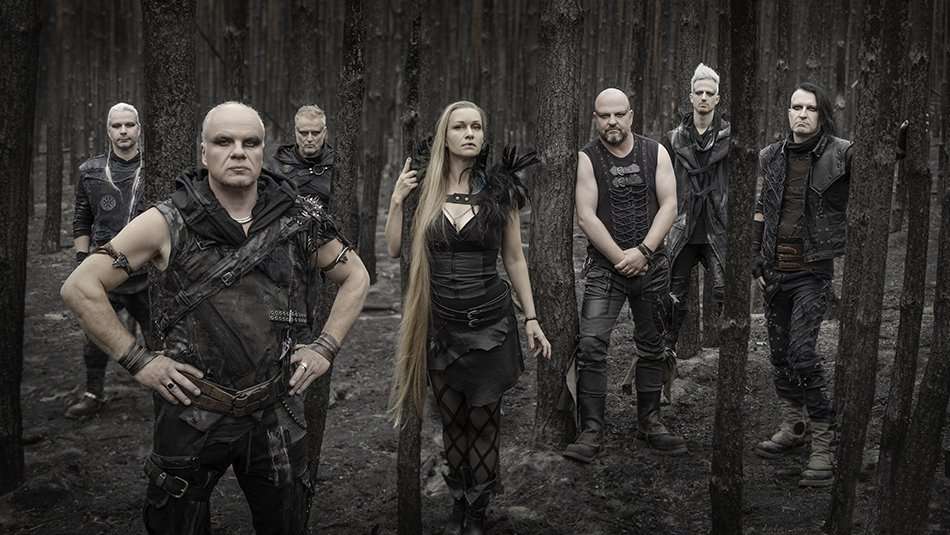 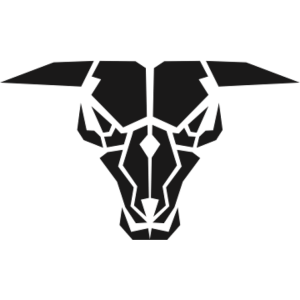 Subway To Sally are an institution.

Their melodies, riffs and lines of text have shaped an entire genre. Middle Ages, folk, rock, metal, all these terms can be used to create names for the band’s musical style, but they can only be used to describe their work, which has grown over three decades. The band from Potsdam has thirteen studio albums and around two thousand concerts all over the world under their belt. What could lead to signs of wear and tear in other bands seems to work like an ongoing fitness program with Subway To Sally. You can write a lot about the band, but seeing them live is still the best way to convince yourself of the quality of their live concerts, their songs, their outstanding craftsmanship and the love for their audience. The band decided to remove 2020 from their biography. A year without a concert is not a year for a band that lives and breathes for the stage. Subway To Sally, currently 29 years old, honored with awards and gold-crowned Wacken world champions, scratch their hooves. May 2022 be year 1 after Corona, a year in which the band and fans can fully find what they love.