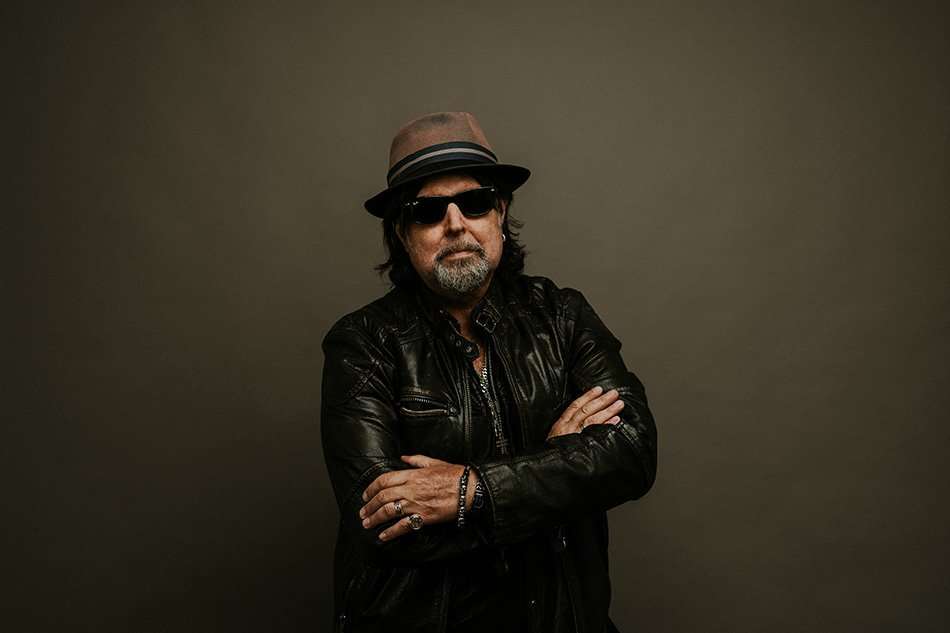 PHIL CAMPBELL AND THE BASTARD SONS is formed from MOTÖRHEAD guitarist Phil Campbell with his sons Todd , Dane and Tyla as well as singer Neil Starr .

PHIL CAMPBELL AND THE BASTARD SONS was born in August 2016 at the legendary Wacken Festival in Germany. The band has since released a self-titled EP and has played numerous headline shows and festivals across Europe. They also accompanied SAXON on 2 separate tours in November / December 2016 and GUNS N ‘ROSES in June 2017, where the band performed in front of hundreds of thousands of fans in some of the largest stadiums in Europe!

In addition to a few other festival shows at Hellfest , Sweden Rock , Download Festival in Spain and others, the band spent the rest of summer 2017 recording their debut album. Under the title “The Age Of Absurdity” the album was recorded at Rockfield Studios and Longwave Studios in Wales and produced and mixed by Romesh Dodangoda . The record was then handed over to the renowned Abbey Road Studios in London for mastering.

The album contains eleven songs and a bonus track and will be released on January 26, 2018 via Nuclear Blast . The first single ‘Ringleader’ hits the wall and presents exactly the kind of driving and heavy riff you would expect from Phil Campbell ! The bonus track on the album is a cover of the HAWKWIND track ‘Silver Machine’ . For this, the band even hired the guitars and vocals of Dave Brock ( HAWKWIND) .

Phil Campbell comments: “I am very happy to be able to present our debut album to our fans soon. Every part of the album process took place in Wales, from writing the songs to recording them to the artwork! “