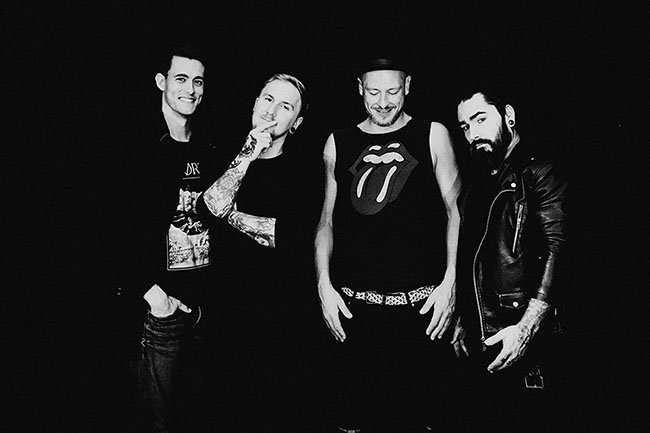 It was the change to German-language music that made the Hamburg band Odeville more accessible. Without giving up the desire for unconventional song structures.

The band’s penultimate album – “Phoenix” – then turned out to be an ingratiating courtesy to the hottest work to date. And made many new fans curious. Over all the past years and records, Odeville have proven again and again what they are ultimately about: repositioning themselves again and again and producing great music with great elegance and unbridled ambition – regardless of all expectations, drawers and already reached fan circles. And then came “Rom” – a strong album on which a lot was completely different and new. Not only for the band itself, but also generally within the German-language rock music scene.

Now the band is currently working on the groundbreaking new album in various studios under the direction of Arne Neurand (Donots, … Trail of Dead, Revolverheld). Does this come full circle? Are completely new doors opening? Who knows … at Odeville a lot, if not everything, is possible!