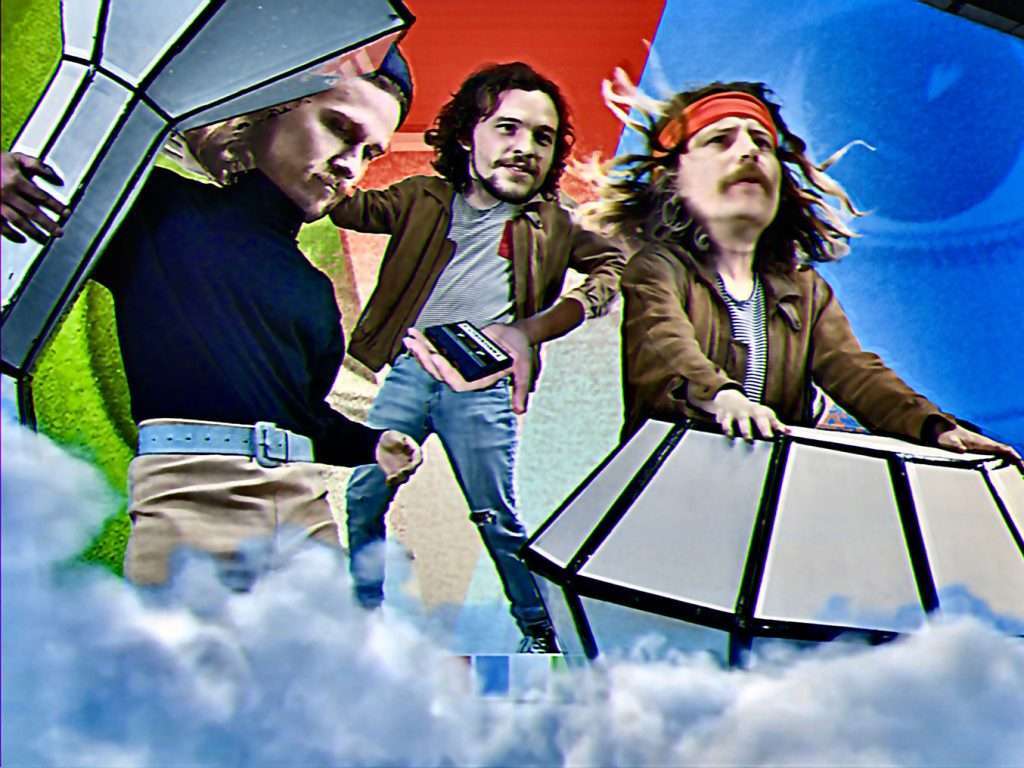 The Way of Mother’s Cake the band has hundreds of concerts between Manchester, Melbourne and Mumbai, appearances with Wolfmother, Iggy & The Stooges, Omar Rodriguez Lopez, Alice In Chains or Limp Bizkit, plus four successful studio albums and their megalomaniac “Live at Pompeii” tribute on the Bergisel’s ski jump from the year before last led directly back to one’s own roots:

Mother’s Cake emerged from the band Brainwashed in November 2008 when its members Yves Krismer (guitar, vocals) and Benedikt Trenkwalder (bass) met Jan Haußels (drums) for a spontaneous jam session. The result is a mixture of funk, hard rock and progressive, psychedelic parts. With the first gigs in Innsbruck and the surrounding area, Mother’s Cake quickly gained a large fan base. After an EP, the debut “Creation’s Finest” (GAB Music) will be released in October 2012, and Ikey Owens , ex-keyboardist for The Mars Volta , can be heard on the first single “Soul Prison”. The song becomes a YouTube hit with more than 390,000 views. In January 2013, Mother’s Cake won the ‘Austrian Newcomer Award’. This year they play more than 50 shows, supporting the Deftones, Iggy Pop & The Stooges and the Omar Rodruigez Lopez Group, among others. 2014 sees the first world tour with twelve headlining performances in Australia and a support tour with the British prog metal band Anathema through 20 countries. The second CD “Love The Filth” (2015) includes four shows with Limp Bizkit in Germany and Great Britain. After the third work “No Rhyme No Reason” (2017, number 21 in the Austrian charts), the second live opus “Live At Bergisel” will be released in early 2018. “Toxic Brother” is the name of the first single from the fourth studio album “Cyberfunk!”, which will be released in September. The video can be seen at the following link: https://youtu.be/5VU-8w_9VGw