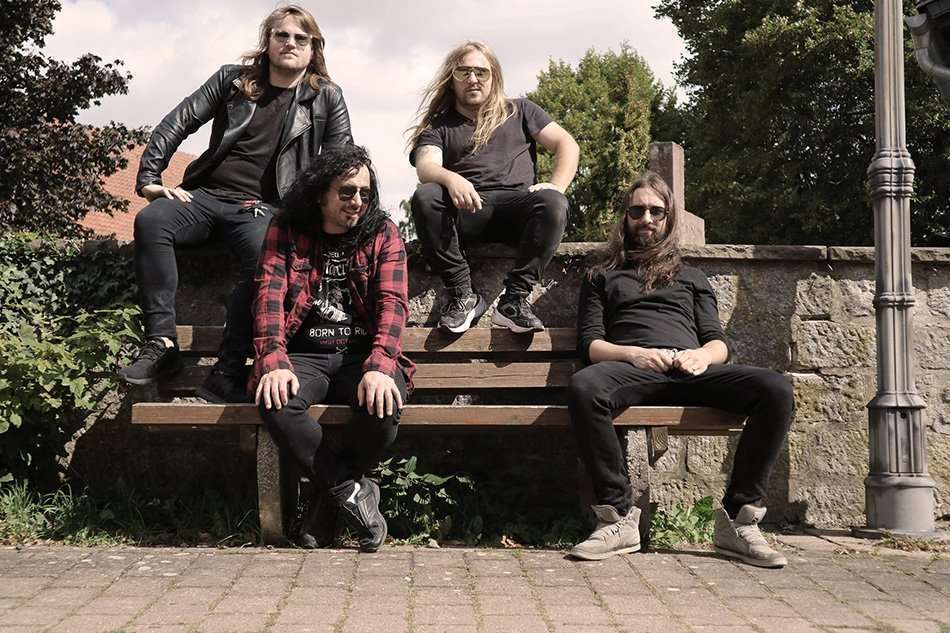 The Australian footstompers Massive have been drinking beer and beating the drum since 2012. The Road Dogs from Oz are a mix of hard 80s-inspired rock and roll with a modern twist. The band is full of energy, with fat riffs, sweeping vocals and tough drums.

Through touring alongside Living Color, Blackberry Smoke, Glenn Hughes, Buckcherry, Fozzy and the Australian legends The Screaming Jets, as well as through annual international tours, Massive have built a reputation for being an indispensable live band. The debut album “Full Throttle” was signed by Earache Records and featured in the May 2014 issue of Classic Rock Magazine.

The band’s second album, “Destination somewhere”, peaked at # 33 on the UK rock charts and # 19 on the Australian rock charts. A performance on the main stage of Hard Rock Hell as well as festival appearances at the festivals Ramblin Man Fair and Stonedead ensured that the band was able to expand its loyal fan base in both Australia and Great Britain.

Rebuild Destroy was the band’s 3rd album to be released independently. It was number 1 independent album in the second week of February 2019. With the release of the single “Rise”, exclusive to NWOCR Volume 1, and a fourth album slated for 2022, Massive have no intention of calming down. 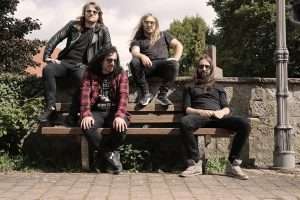