2020 was an exceptional year with all the Covid-19 restrictions
Despite all the obstacles, we managed to do a festival…. an ‘unplugged’ version
Entry was available only with pre-paid tickets and seating allocated. We were allowed to have 150 people per day.

Warm up by regional Brass Band 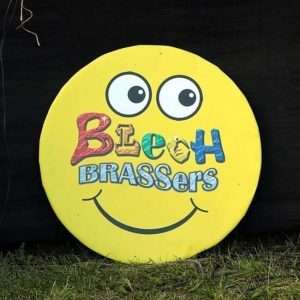 The cover band from Sterbfritz, The Rawks, bring a mix of classic covers and dynamic vocals. 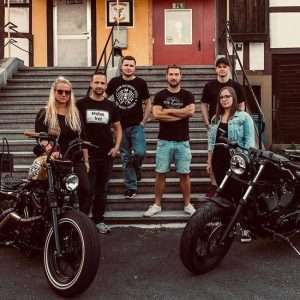 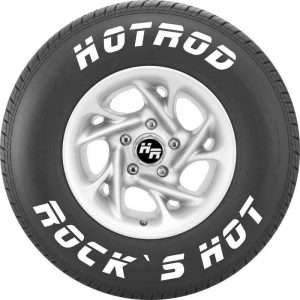 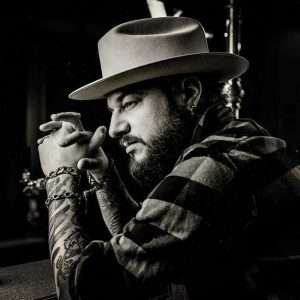 There are very few artists like JACK McBANNON (aka WILLER).

Very rarely do you meet an artist who has toured the U.S., Canada, Russia and Europe with just one person putting it all together.

“Kimkoi is the harmless caffeine that keeps us going for an entire album, it’s the friendly Ritalin that forces us to focus on the song and the quiet smile that remains when the last note has faded.” 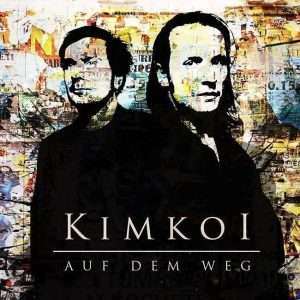 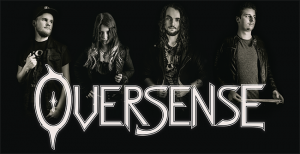 The music of the band from Lower Franconia lives on their debut album “The Storyteller”, which will be released on May 12, 2017 via Dr. Music Records, from the diversity of the songwriting, which moves between different metal and rock styles. The combination of hard headbanging riffs, bombastic orchestra and choirs creates a unique sound in the form of fast heavy metal tracks to melodic power rock. 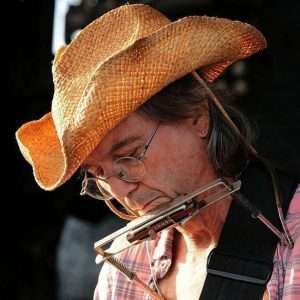 With a lot of respect for the original and yet with their very own touch, the band convinces their audience. The spectrum is broad, ranging from interpretations of Neil’s folk and country songs to rock thunderstorms and creative jam session outings. Just open your senses and enjoy the “Golden Seventies”.

Mike Gerhold, ex singer of the band Dirty Minds, ex Stefan Raab double and EX frontman of the Steven Stealer Band, known beyond the borders of Germany through radio and TV appearances, celebrates his 20th stage anniversary in 2013. 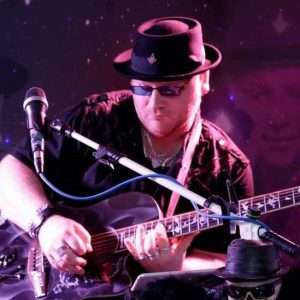 But Mike is especially known for his solo and unplugged performances with a wide range of cover songs but also some original compositions. So he offers in his up to 3 hour solo program songs from over 40 years of rock history from A – Z (AC-DC, Bon Jovi, Brian Adams, CCR, DORO, Eagles, Led Zepplin, Deep Purple, Billy Idol, Simon and Garfunkel, Gotthard, The Who and many more). The whole thing in armed only with voice and 12-string acoustic guitar.

“Just 2 men with a message” 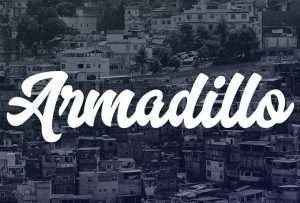 A cool mix of Rap, HipHop and Chill-Music. 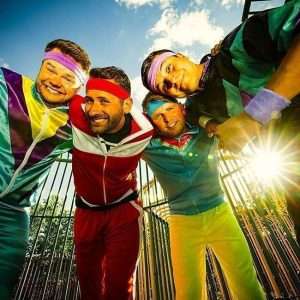 Kiss of Dawn – Tribute to HIM 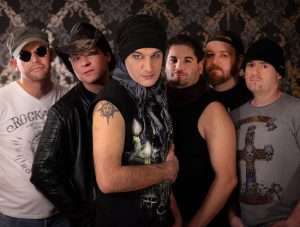 The singer Heiko Maienschein, who comes from Altengronau, founded this band as a tribute to HIM. 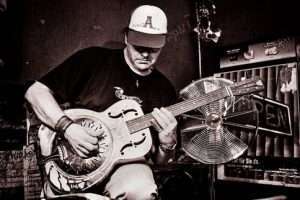 DobBroMan
is a blues, slide guitarist and singer-songwriter based in Berlin, studio recording artist, music producer, played as a guitarist in many bands and projects.
DobBroMan plays solo, as well as with double bass/bass and drummer. DobBroMan uses the special sounding DOBRO Resonator guitar, which is the center of his live performances and recordings. The concert live repertoire, is a mixture of blues, country/rock, slide guitar songs, Americana of Johnny Cash, but mostly with his own compositions. 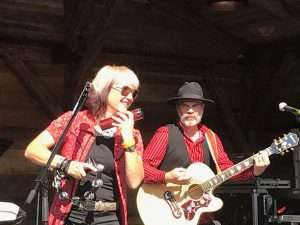 Steve and Renate of the Vagrants have developed HarleyMonroe as their blues/Americana band.
Ideal for a Sunday outing 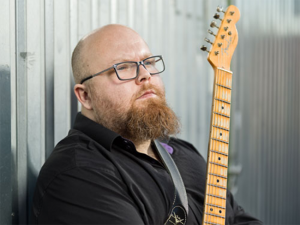 He is a driven man. A constant seeker. After the truth. After inspiration. After real feelings. And, of course, after himself. A journey of exploration that Andreas Kümmert began at an early age and which, after various ups and downs, is now leading him to the next stage. On his brand-new album “Lost And Found”, the musician from southern Germany makes a stopover in a place that is as unusual as it is unfamiliar, in order to open up to the audience from a completely new side. A side that sounds completely different from anything you’ve heard from the 31-year-old blues man before. His next step in development in search of answers. First and foremost to his most pressing question: Who is Andreas Kümmert?