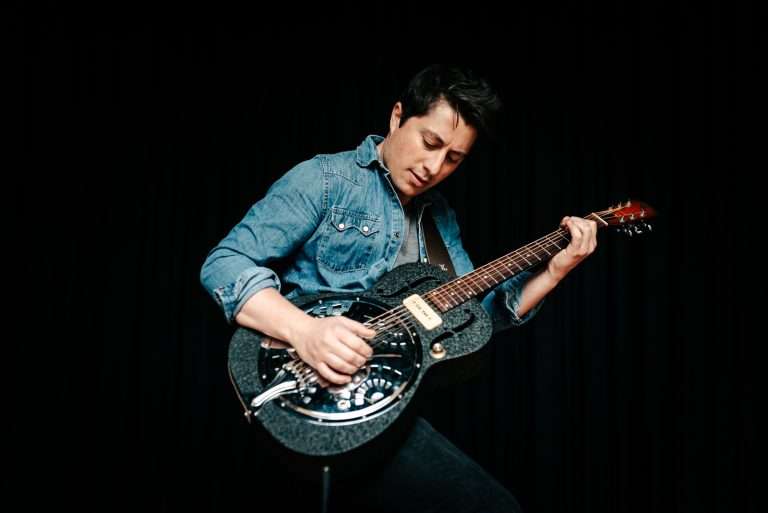 Grooving song poet from Down Under

The Australian Jaimi Faulkner is a huge talent! As an accomplished guitarist who is equally familiar with the electric and acoustic guitar and as an expressive singer who inspires his fans with a warm, soulful voice. His exciting and at the same time catchy songs have a high recognition value with sophisticated melodies and sophisticated arrangements. Wonderful ballads on the one hand – powerful, grooving songs on the other fill the spectrum that this gripping singer-songwriter fills. His hand-made, authentic music knows no bounds: Folk, rock, soul and blues mingle into catchy tunes that hit the heart with pinpoint accuracy. In 2017 the single “Early Morning Coffee Cups” was released, which now has more than 7.5 million streams on Spotify. An impressive indication of the growing popularity Jaimi Faulkner is enjoying. In the same year his current and meanwhile sixth album “Back Road” was released. Although the songs are always the focus on “Back Road”, Faulkner’s excellent guitar playing plays a major role as the perfect complement to his singing and impresses with a number of scorching solos. The album, which Faulkner produced himself, received the highest praise from both critics and fans and is probably his most coherent and convincing work to date. Because of his undisputed talents, Faulkner was able to support various well-known artists such as Paul Young, Chris Isaak, Crosby, Stills & Nash, Vonda Shepard, Tom Odell, Tony Joe White and Holmes Brothers. convince and many more

“Faulkner rocks himself very rootsy and soulful with his pleasant timbre and dexterity through eleven strong numbers. A slight country and Americana touch rounds off the album perfectly. ”
– MUSIX 09/2017