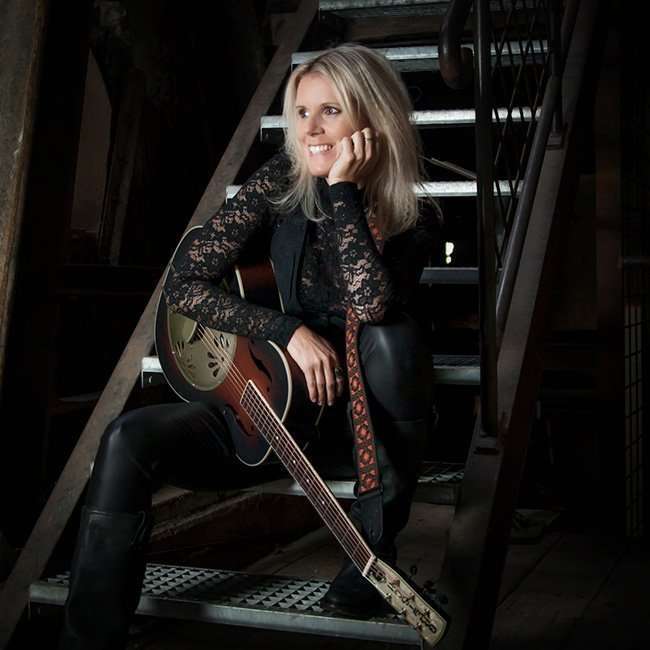 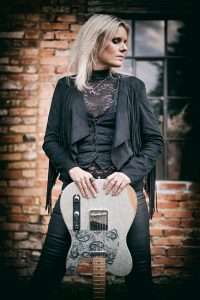 If you describe the sound of Al Stone, the bottom line is probably always guitar-heavy rock music.
The singer and guitarist with the characteristically rough “Female Power Rock Voice” writes songs that are sometimes critically questioning, sometimes dark but always come with an optimistic core. Musically influenced by blues, classic and hard rock of the 70s and 80s and alternative rock of the 90s, she founded “Popstar 2000” after winning the HR3 radio prize in 2000 and placing her song “Being Human” in the international Charts, your first own indie alternative rock band “Syren”. With “Syren” the artist played live clubs and open-air stages in the country for several years and gained experience in various rock bands and studio productions. After a “creative” creative break and with many new ideas for songs, the musician started a new project in 2019 and took the production of her debut album into her own hands with musician friends. In 2020 she released the album Dark Country on her own music label Cozmicmate Music, which she founded in the course of his own music, which received consistently positive feedback from the press and critics.
In the same year, the singer was also nominated as “Best Newcomer 2020” at the international “VUT Indie Award” and for the Berlin Award “Young Talent 2020”. Since then, the solo artist has been back on live tour with her band to rock the stages as much as possible and is currently in the middle of the production of her new album
Boundaries, scheduled for release in January 2023.